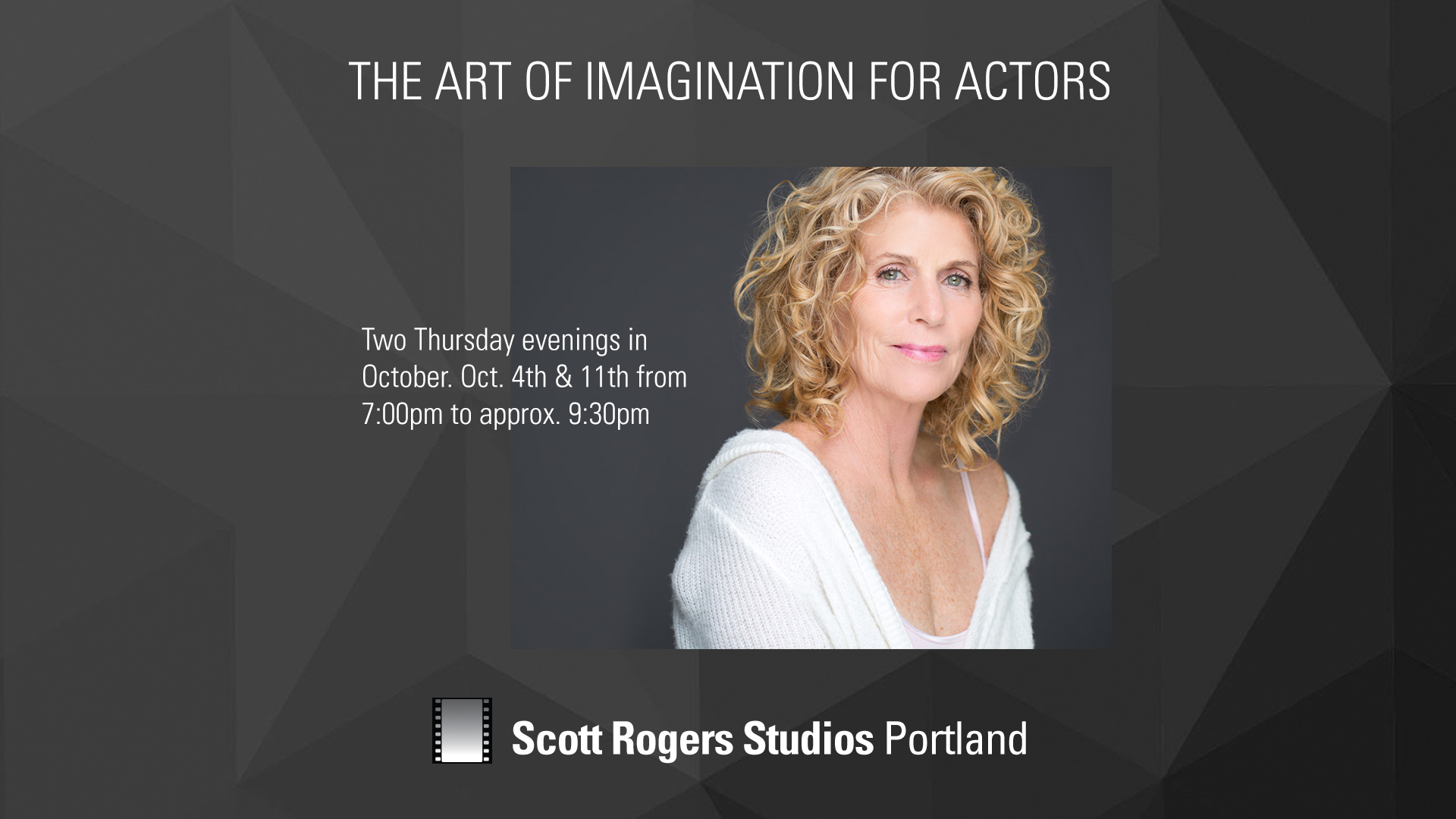 The Art of Imagination for Actors

By SRStudiosAugust 28, 2018Courses
No Comments

Rediscover the power of your imagination and put it to use in the Meisner Technique, with actress/teacher/director Jeanne Rogers (personally trained by Sanford Meisner).

Sanford Meisner’s definition of acting is “the ability to live truthfully under imaginary circumstances.” In this class we will, through games, exercises and meditation, learn to rediscover the power of your imagination and find your inner child. In turn this will improve the “truthfulness” in your acting.

In our first class we will focus on spontaneity, learn to feel comfortable playing again and, using Mesiner’s techniques, find moment to moment feelings and emotions, and bring truth to this work.

The second week we will continue to play games and do improvs but we’ll become a bit more serious as we add one of the most important techniques (and one often neglected by actors!), Meisner’s Emotional Preparation. We will then put it to action with the text.

Imagination is one of the most frequently overlooked attributes of a serious actor. Not only will you have fun in this class, you will see immediate results in your work!

Where:   Scott Rogers Studios at the Alberta Abbey

Park in the lot across Alberta.

Use the side door on Mallory St. 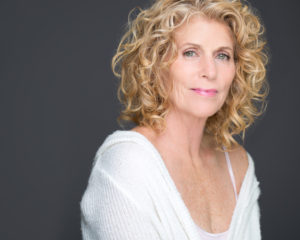 Information on the Teacher:  Jeanne was trained as an actress at the world-renowned Neighborhood Playhouse in N.Y.C., where she studied under legendary acting teacher, Sanford Meisner.

A professional actress for over 40 years and a longtime member of SAG-AFTRA, and Actors Equity, Jeanne has performed opposite many well-known actors such as Nick Nolte, Don Johnson, Ron Howard, Marion Ross, Ted Lange, Terry Quinn, and Margaret Hamilton. She has guest starred on TV shows such as LOST and Grimm, and has been featured in movies, most recently “Into the Blue II” and “You May Not Kiss the Bride” with Rob Schneider.  She also played the role of Alice in a stage version of “The Honeymooners” opposite Pat Sajak. Jeanne has directed many plays including; A Midsummer Night’s Dream, The Curious Savage, Harvey, Look Homeward Angel, Blithe Spirit, The Crucible, Dearly Departed, Hamlet, Macbeth Did It, David and Lisa, Ladies of the Jury, The Royal Family, You Can’t Take It With You, The Foreigner, It’s a Wonderful Life, Street Scene, Hamlet, and many others… Jeanne has taught her “Art of Imagination” class for SAG Conservatories and she currently serves as the Drama teacher for the Portland Waldorf High School.  She regularly coaches and self-tapes actors in private, one on one sessions.