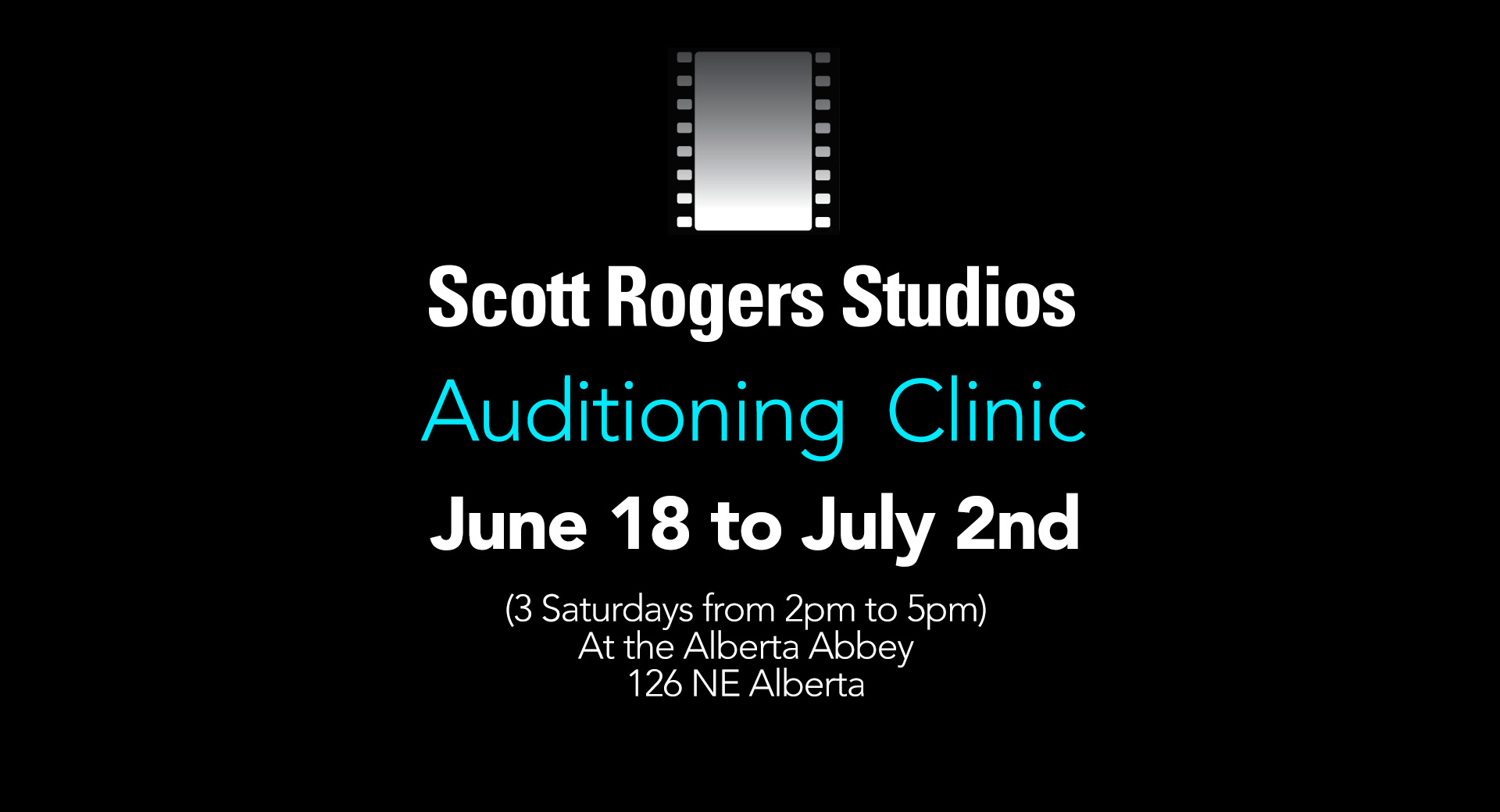 At the Alberta Abbey
126 NE Alberta 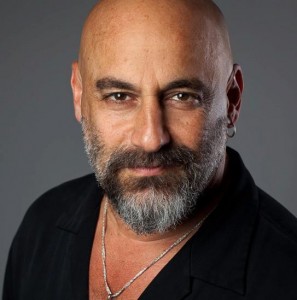 Scott is a 30+ year member of Actors Equity Association, AFTRA and the Screen Actors Guild (now SAG-AFTRA), where he sits on the Local AND National Boards of Directors and serves as Co-Chair of the National SAG-AFTRA Conservatory Committee. He’s taught acting to hundreds of actors, in classes all over the world and his clients appear on television, Film, & on Broadway, daily. 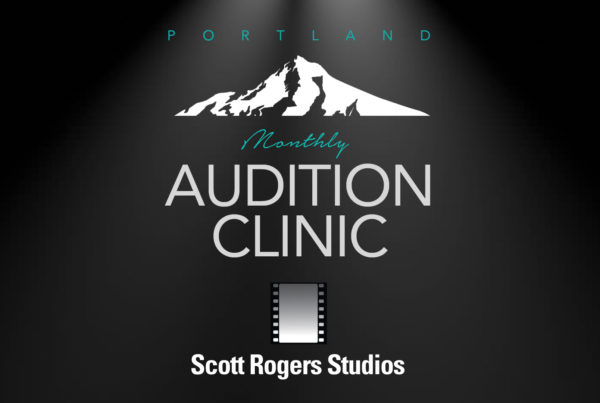 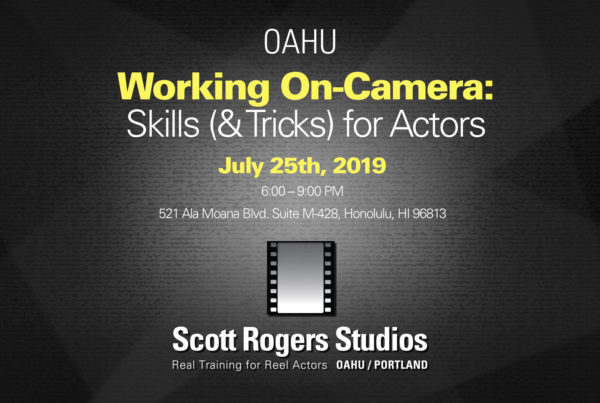 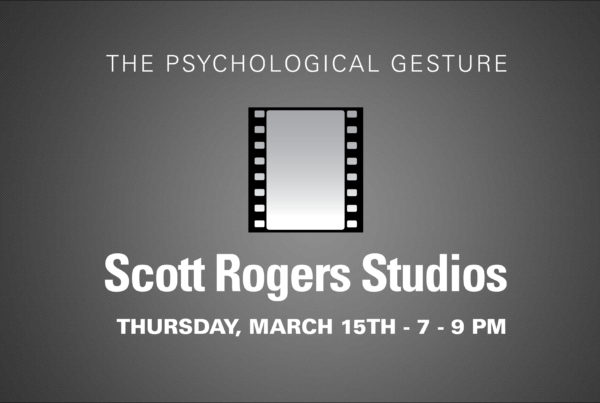